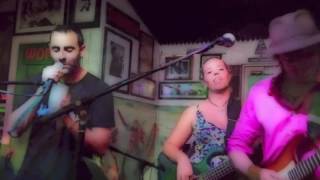 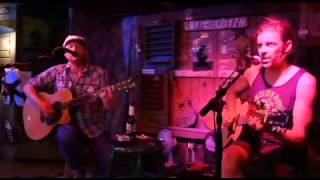 Popular Key West singer/songwriter Jeff Clark was in studio Sunday January 22 to record a new album. Clark decided to record a Live album with an all-star band and a Live studio audience. On Sunday January 22, 2017 Clark and his all-star band set up to record at The Backroom Studios in The Key West Theater on Eaton Street. Tickets to be part of the Live audience were purchased by approximately thirty people. The thirty fortunate folks got to witness and be part of the recordi
1
23